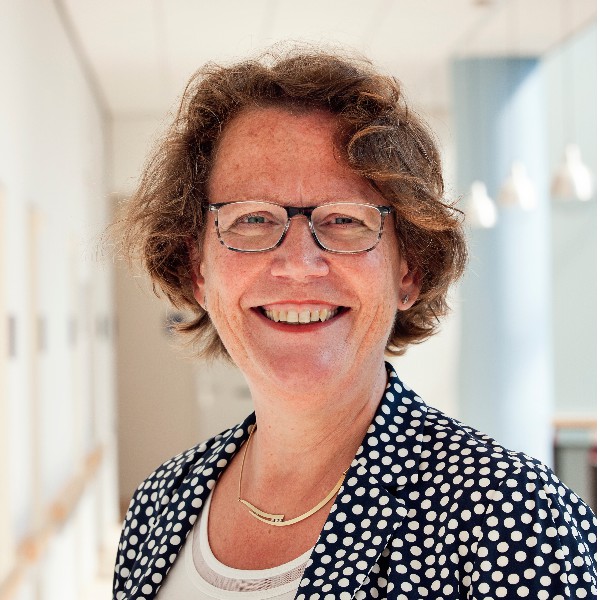 Professor Marina AJ de Koning-Tijssen is head of the Movement Disorders section of the department of Neurology, University Medical Centre Groningen (UMCG), in the Netherlands. As a neurologist, she is an expert in the field of hyperkinetic movement disorders, such as dystonia, myoclonus, hyperekplexia, tremor, tics and functional jerks.

At the outpatient clinic, she is consultant for both paediatric and adult patients. After her Neurology training at Leiden University, with periods at the Johns Hopkins University in Baltimore, USA and the Institute of Neurology and Neurosurgery, Queens Square, London, UK, she started an internationally renowned movement disorders group, first in Amsterdam, but since 2012 at the University of Groningen. In 2016 the Groningen Expertise Centre for Rare Movements was established, officially part of the European Reference Network (ERN) for Rare Neurological Diseases. http://www.rug.nl/staff/m.a.j.tijssen/