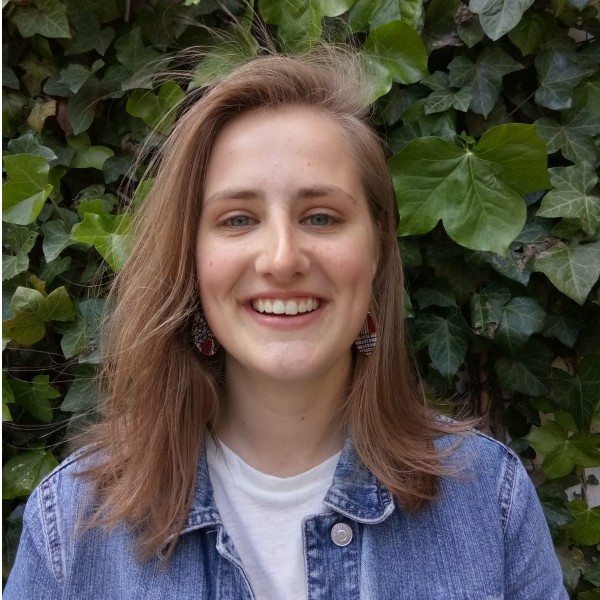 I grew up in the province of Friesland, which means that the Frisian newspaper ‘Leeuwarder Courant’ daily appeared in our postbox. After reading an article in the Leeuwarder Courant in 2017, I started doing research into North Sea progressive myoclonus epilepsy (North Sea pme). North Sea pme is a rare, hereditary condition in which patients experience balance difficulties, jerks (myoclonus) and epilepsy already from a young age on. The ancestors of patients appear to come from countries bound to the North Sea, in most cases presumably even traced back to one particular area: Friesland. Worldwide it is known that there are about 30 patients until now, mostly living in countries bordering the North Sea but also in South Africa. Last year I have visited patients in South Africa as part of my research, which has been a very valuable time. I believe it is very important to perform research into less known, rare conditions such as North Sea pme, and that this research also will lead to more insight into movement disorders and epilepsy in general.

During my clinical rotations, I wanted to continue performing research into North Sea pme and have applied for the MD/PhD trajectory. This trajectory entails that I will alternate between periods of clinical rotations and periods of performing research. I will both perform research at the lab as well as research in clinic, my aim is to connect the knowledge we gather at the lab with the knowledge we learn from patients with North Sea pme.